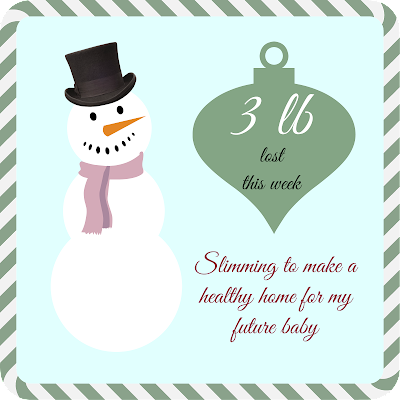 Well I was up at the crack of dawn this morning and on the Wii Fit to get my calorie burning in before the
kiddos got up and I have lost a lovely 3lb this week!

I only did half an hour on the wii fit instead of the hour I have been doing on my days off work, party because I felt sore and tired form the hour and half I did yesterday (Eldest challenged me to beat his score on the 30 minute jog. He won!) But also because I knew I'd end up trekking all about the place later on in the day while he was at his JuJistu grading. And I did! 3 times I walked along that prom in the rain today! Parent's can't stay to watch so after he was settled in I walked from the school into town and had a couple of coffees, then I walked back to collect him, and then back into town again to get some lunch and a ride home. My legs ache! But I bet the sea air did me good.

He passed his grading too!