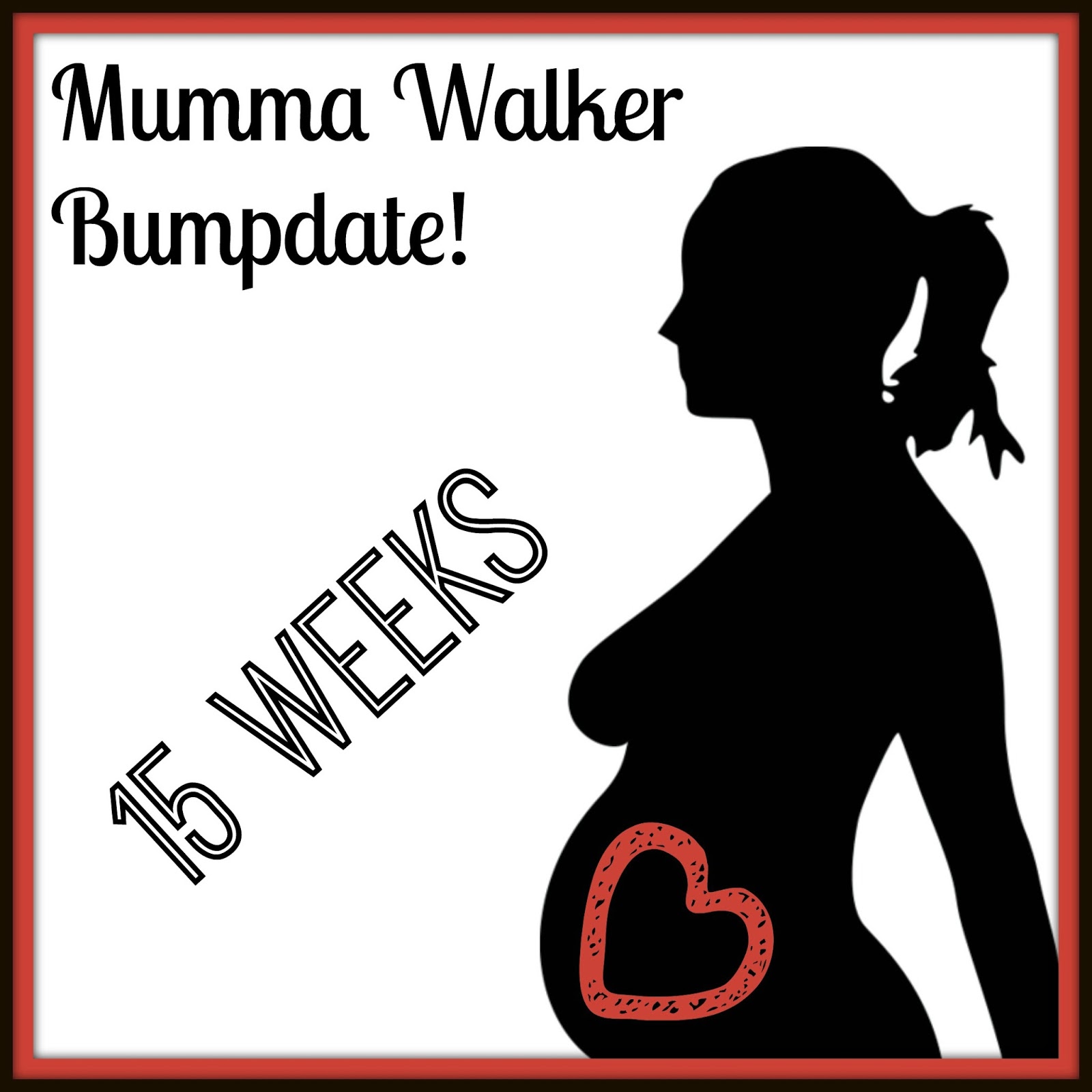 Still being a bit sick

I've decided to go back to work tomorrow. A week at home with the kids was enough for me to think that being at work is far far more restful that trying to calm them down, haha! Although they are back to school and nursery tomorrow too.

I am actually quite a lot better. The medication I was given seems to have done the trick and that has made me feel better. I'm still being sick some mornings but it's nothing like as bad as it was. And best of all my sinuses seem to have sorted them selves out at long last!

I was hoping to have heard from the hospital about my consultant appointment by now, I should be going between 14 and 16 weeks but haven't heard anything yet. Hopefully I'll get a letter in the next few days.

Here's what Fertility Friend says about baby this week:

Fine hair called lanugo covers your baby, who now measures about 4.3 to 4.6 inches (10.8 to 11.6cm) from crown to rump and weighs about 2.8 ounces (80g). Fingernails are well formed and the arms and legs may be seen moving on an ultrasound. Your baby already has his own unique fingerprint pattern! Your baby can hold his head erect and he can also make faces with his slightly developed facial muscles. Your baby may practice squinting, frowning and opening and closing his mouth. Your baby's bones have enough calcium deposits to show on an X-ray. If your baby is female, her ovaries will be in place in her pelvis and more than five million ova (some of which may be fertilized to become your own grandchildren in another generation!) have formed.

Just one more week until I see the midwife again and hopefully hear the Baby's heart beat! Excited!