March 10, 2014
Oh my...... it's been a YEAR since Hubby started "fixing" the bathroom. I remember because the broken bath meant that Jack couldn't have a bath on his birthday. It is now less than two weeks till it's his next birthday, and the bathroom is still not finished. 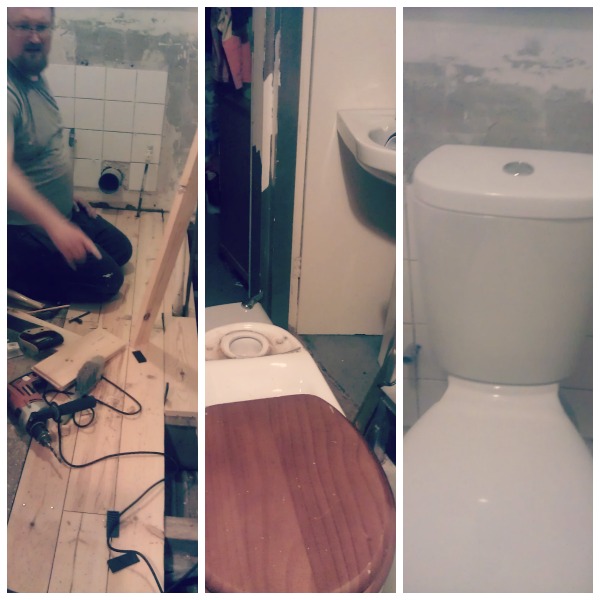 In the last two week the toilet has leaked on three separate occasions. Firstly, mucky water (eeeewwww!) which stained the livingroom ceiling (good job that was already on the list to fix), then clean water, aaannndd then mucky water again. This is mostly because the loo is very old, and very corroded around the connections. This wasn't a problem until Hubby had to keep on taking the loo and sink out of the bathroom to sort the floorboards and tiling.

After much swearing - from me and him - we finally opted for a NEW LOO! Well, since we'd have needed to replace the cistern lid, toilet seat, all the connectors and who knows what else on the old one, a new toilet was a lot cheaper! Less than £50 actually!

I've been doing my best to stay out of the way and tale the kids with me. In the last week I have spent an alarming amount of money on day trips, after school trips, meals out, ANYTHING that meant we were out of the house with access to food, fresh water, and working toilets. 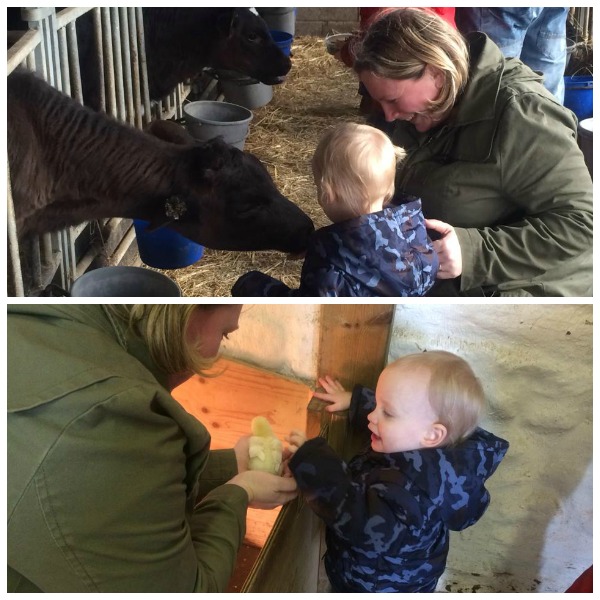 Old Holly Farm have had a fair chunk of my bank account too. My Sister-in-law and her Hubby are up for the weekend (lucky for them they are not sleeping at our house) so I took us all - minus my husband - there for the day. I treated us all to a very nice lunch while the kids ran themselves into the ground.

Anyway.... The new loo is in. It is NOT leaking, and the Hubby is now on with the rest of the tiling and grouting. The list of jobs isn't that great now, although it looks like a long list most of it is cosmetic (unless something else goes wrong!!!)