April 29, 2014
Wow! I can't believe  haven't posted on here for nearly 3 weeks. I can't believe I am 24 weeks pregnant, and viable! (Basics on viability) It's been a busy time. The Easter Holidays took up a massive amount of my time, and Georgie turned 2 as well which means he's had his first settling in day at nursery. We've had visits from family too. It's as though I have blinked and missed 3 weeks!

To be honest, there isn't much to report on the pregnancy front. I don't see my midwife for over a week, and it's another 4 weeks until my scan and GD clinic. I'm just plodding along. I'm getting noticeably bigger though, and now that the weather is getting warmer and I'm not always wrapped up in my coat when I go out people are starting to notice. Some of the teachers at Jack's school have come over and congratulated us, one of my neighbours caught up with me this morning and tentatively asked if I was pregnant again (she knew a while back that we'd planned for another one). Some of the mums on the school run claim I have "suddenly popped" but I think they just hadn't noticed how big I was getting under my coat, hee hee!

Baby is very active. It's lovely! Some times I actually laugh out loud when I feel the little hands and feet move through my belly. Jack and Tom have both been able to feel baby move. George probably has too, although he wouldn't know how to articulate it. He spends enough time laid across my belly when baby is kicking, I'd be very surprised if he hadn't felt something. 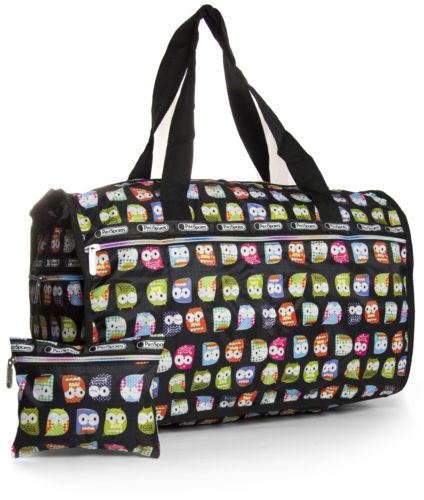 I'm starting to count down now. Less than 16 weeks until my due date! I'm starting to gather stuff together now that I'm past the 24 week point. I put an order in for a new holdall this morning which I will use as my hospital bag. My little suitcase is tatty now and I just fancy something pretty and new and nice. I have a list in my head of what I need to put in it - because I'll have at least one over night because they will need to monitor me and baby overnight due to the GD - and I'll be picking a little up each week with my regular shopping.

I just know I'll end up packing, unpacking, and repacking about a million times between now and August! But that's all part of the fun. I'm just itching for Hubby to get that bathroom finished now because I need to make room for the crib in our room. There's a rickety old bookcase in the way that needs replacing and relocating. He wont let me do it, so he'd better crack on!