Slimming Clubs While Pregnant - YES or NO? 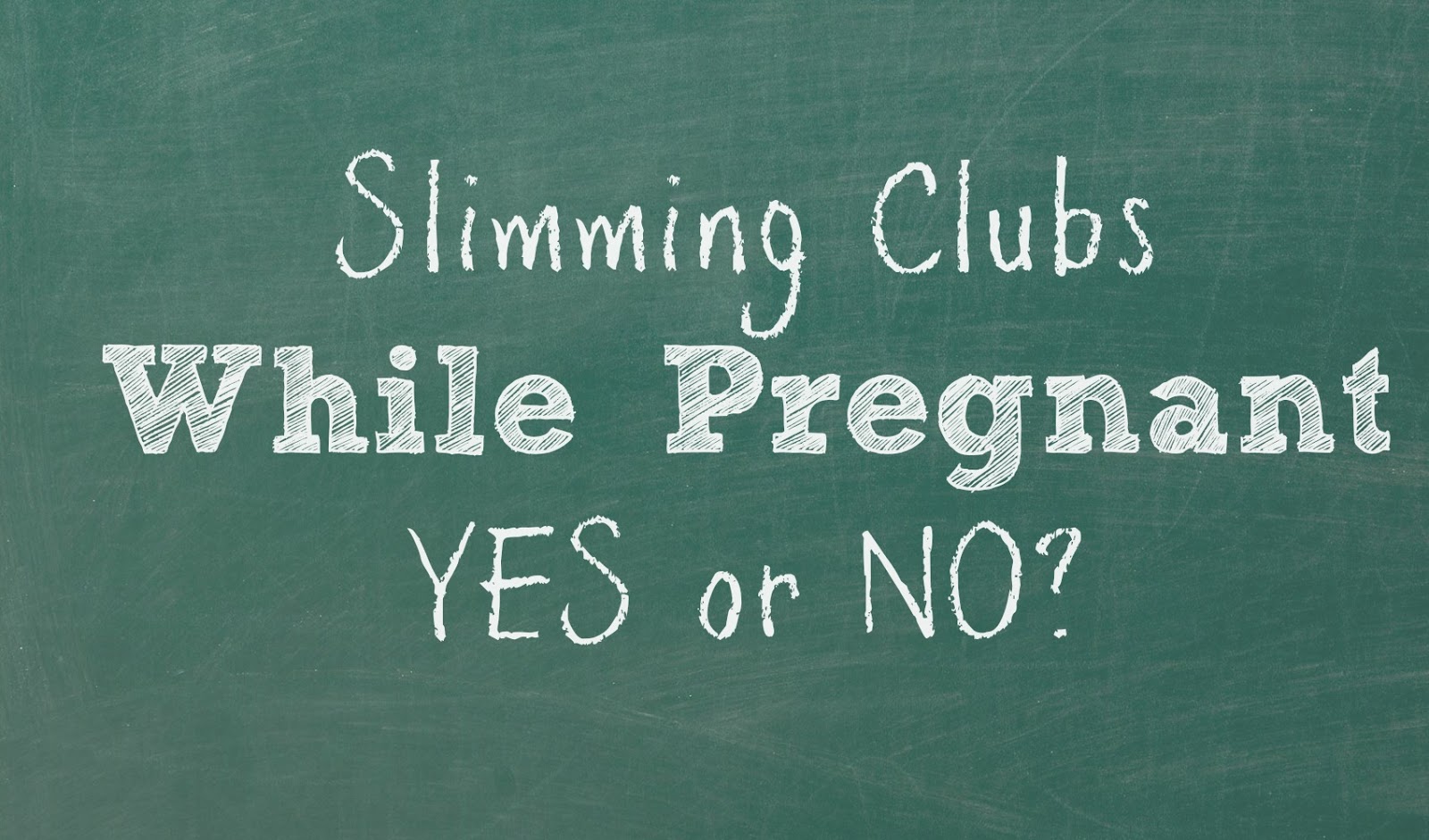 Browsing through Facebook today I came across this article from Mumii: MPs say overweight pregnant women should get free slimming classes, and just had to go and take a look.

The gist of it being that the government are thinking about sending overweight pregnant mums to slimming classes such as Slimming World to encourage them to eat healthily and not "eat for two" - which even the slimmest of mums don't really need to do if their regular diet is a healthy one. The reasoning behind this is to reduce obesity in families which will reduce the costs to the NHS long term by improving the health of both parents and kids.

Personally I am all for it. And it doesn't need to cost the NHS a fortune either because they don't need to be sent to a world famous slimming club like Slimming World or (my personal choice) Weight Watchers, it can be done as part of the ante-natal classes with many of the existing resources. In theory, anyway. It's the encouragement and the support of the classes which will help most of these mums to stick with healthy eating. We all know "eat less and do more" makes you slimmer. But knowing it isn't the same as being encouraged and supported while doing it. If it was... we wouldn't be overweight in the first place.

I started on Weight Watchers BEFORE I fell pregnant with Freddie. I was losing weight in order to GET pregnant as I was obese and it had affected my fertility. Because I was under consultant care as a gestational diabetes (GD) risk throughout my pregnancy I was hyper aware of what I was eating. I was under orders to avoid eating much of the foods which contained sugars, natural or processed, including eating too many carbs. From past pregnancies (also under the GD clinic) I knew that WHAT I ate wasn't the problem. It was HOW MUCH of it I ate. This is the story of my life.... I choose healthy food 90% of the time. But I eat enough for 3 people - pregnant or not. Weight Watchers encourages me to watch my portion size.

So all through my last pregnancy I followed Weight Watchers using their online service (it's worth noting that Weight Watchers do not encourage pregnant ladies to sign up or follow their plan, and you should speak to your doctor / midwife if you are thinking of doing what I did). I allowed myself extra points by checking the "I am exclusively breastfeeding" option so that I was sure Baby was getting enough, and stuck to the number of points I was given at the start throughout my pregnancy. I wasn't trying to get skinny, not avoid gaining fat.

Freddie was born 3 weeks early at the end of July. I got on the scales at the beginning of September and I was 2lb lighter than the day I found out I was pregnant. Freddie had not been starved or deprived of nutrition, he was 9lb 6oz at birth and big - but importantly HE WAS NOT FAT.

Knowing that I had not gained any weight while being pregnant (other than normal baby bump), and that I had managed it as a result of eating a healthy diet in the right portion sizes has encouraged me to carry on slimming. Freddie is 12 weeks old now and I have lost 15lb since that first time I climbed on the scales in September. I am still exclusively breastfeeding and he is getting everything he needs from my milk. He is over 14lb now and still perfectly proportioned. My milk supply has clearly not been affected, if anything it has improved the quality of my milk.

I paid for my slimming class myself, I am happy to that, and it doesn't really cost that much. I think that offering this to overweight and obese pregnant mums is a good idea, so long as it is handled sensitively (hormones in pregnancy can leave you a bit raw). Maybe they should include budgeting advice and cookery lessons to steer people away from expensive processed convenience foods to back towards frugal, healthy, home cooked meals packed with fresh veg.