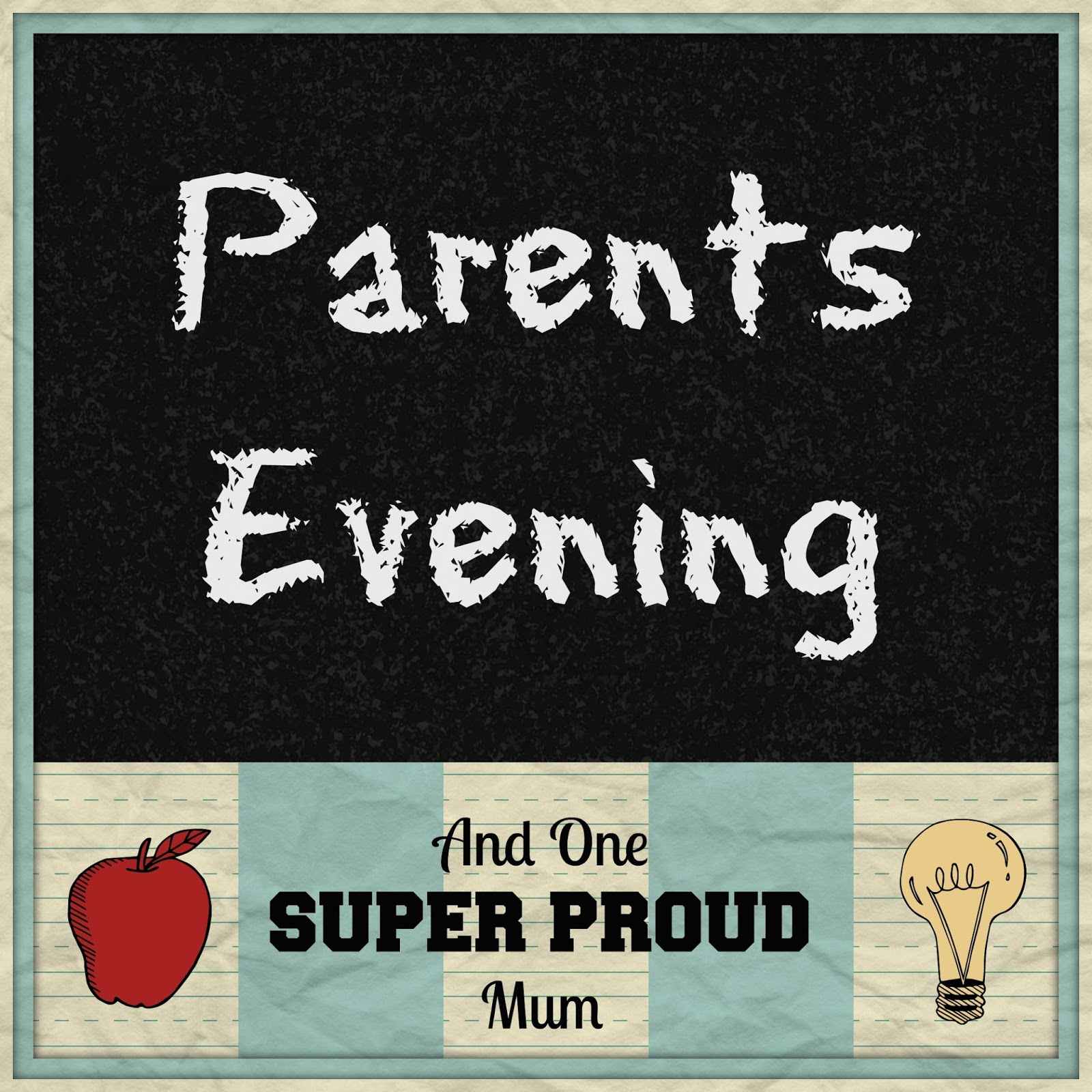 It's been Tom's first Parents Evening at school this evening. He has been pretty confident that it's going to be a good report from his teacher, when I asked him if the thought his teacher would have good things to say about him he just grinned and said "Yes! I've been good!"

And she did have good things to say about him! She told me how he has become a very sensible boy in class after an initial giddy start to the year, and that he plays well with other children. He is frequently "in charge" of the games that he plays with his friends declaring himself (very loudly) to be THE BOSS and telling everyone else how to play - no great surprise there to anyone who knows him. She also told me he is in the top set for Maths which did surprise and delight me. She's really pleased with him and with his progress. I'm very proud!

Jack has been a bit twitchy about Parents Evening this year... especially since he had run into trouble with the Acting Head in the run up to the October Holidays. I asked him what he thought his teacher would have to say about him, and he admitted that he worked hard, but was some times a bit too silly. Which his Dad and I kind of expected. And pretty much what we got! The first thing his teacher said to me was "Jack.... Superstar!" which is what every mums wants to hear! He is also in the top set for Maths and Literacy, this is the group that does these lessons apart from the rest of the class so they can be pushed on to meet their ability and progress at the right level for them.

She did mention the silly behaviour prior to us bring bedtime forward again and pointed out that having him near the back of the class "didn't work" so now he was right at the front where he can have an eye kept on him and to prevent him from tapping the other kids and faffing about. Again, not unexpected! But looking through his school work books there is no doubt that he does work hard. There are very few corrections to see, and when I asked about the unfinished worksheets - expecting to be told he was too busy being daft - she explained that they were additional worksheets he had been given after completing the set task!

All in all both boys are doing brilliantly! They were commended by their teachers, and our parenting was praised as we "clearly spend time reading with them, talking with them, taking them places and generally interacting with them in a positive way" so yay for us too! (Makes up for the times we yell at them...)

I'm very very proud of both of them both. We knew they would do well, and they have done even better than we had hoped. They'll get a nice reward tomorrow!