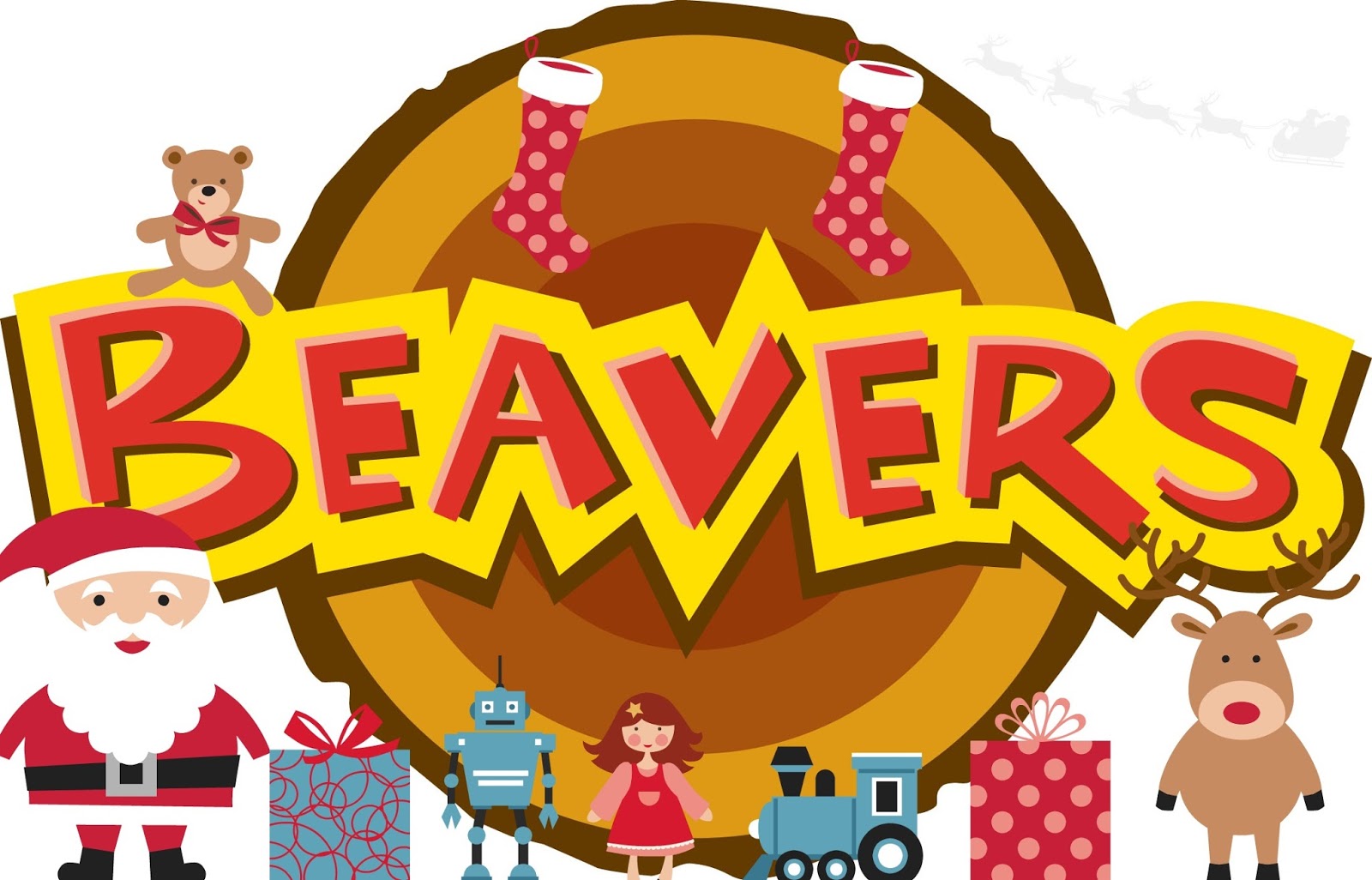 This is Jack's first Scouts Christmas Fair, we took Tom with us. And my purse full of change... It's one of those events where everyone donates stuff, then come and buy it all back. And while I am more than ok with the donating of the stuff, and with the giving of the money, I dread the "filling of my house with the stuff" that inevitably come with it.

This was Jack's second ever encounter with a tombola. Last year he spent a small fortune on the school's chocolate tombola and didn't win so much as a Freddo Frog. He was very upset (I was a tad annoyed myself, having donated £10 of chocolate to it as well as forking out for his turns). Here there were two to have a go at, one with random donations, and one with a massive collection of cuddly toys. Now.... we do NOT need any more cuddly toys. We have sacks of them which go virtually unplayed with. but that I am not allowed to give away or sell. Among these toys was the BIGGEST stuffed shark I have ever seen, with black and bright orange tiger stripes. I eyed it with dread.... me and every other parent there. All the kids wanted to win this shark!

I dread to think how much money Jack spent on that tombola. He and Tom both came away with more than one toy. I don't mind telling you I sighed a BIG sigh of relief when someone elses kid won the shark!

They did play the other tombola too. Jack woma diary, and a ladies sports vest in a size 20 - which would have fit me LAST YEAR. Tom won a scarf and an art set.

Jack has now included "Tombolas" in his list of Favorite Things To Do.

They also spend a small fortune on a lolly pop game (although Tom won a few free goes, so yay Tom), decorated - and ate - some biscuits, had some cakes, and even bought Mummy & Daddy presents from the Secrets Room. They are going under our tree when it goes up next week.

In the end I gave up. I handed them some cash, and sat down with some of the other Mums trying not to worry to much about what we would be carrying home with it and saying to myself "this money is going towards these kids and doing something fun for them".

We have the School's fair coming up soon.....